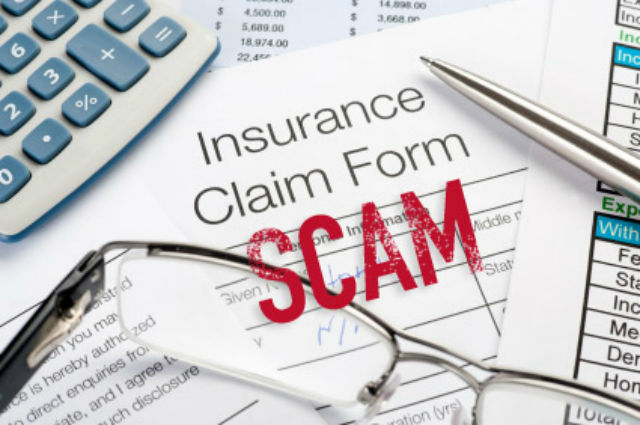 The Internet has always been full of scams. Sometimes these scams are easy to catch, and other times they can be extremely convincing. People less familiar with the Internet might be more likely to be victimized by these scams. Since more and more services are becoming available online, and are no longer being offered through more traditional means, more and more people who are not comfortable online are being forced to participate.

Take this recent case reported by the media. Scam artists attempted to trick first-time drivers (most of which are teenagers) into buying fake car insurance. These scam artists went as far as to create a fake call center with a soundtrack running in the background of office noise.

The scam was created by a 42 year old man. He set up multiple ghost broking websites that offered buyers car insurance quotes that were 15% cheaper than your typical policy. He even had fake staff members that dealt with customer service and payments.

The four websites operated between May 2011 and April 2012 before being discovered, due to customer complaints. Four others are also being charged with laundering the money from the websites as well as directly assisting with its operation.

Although the fake car insurance was available for anyone, it was particularly tempting for young, first time drivers. This is because inexperienced drivers often pay high amounts in insurance premiums. The fake, discounted car insurance would have been a good deal for them, had it been real.

The trial for all involved is currently in process

As you can see, not all scams are the basic “please send me money for my dying aunt” type scams. This scam was elaborate and easily fooled multiple people. Although anyone can fall victim to an Internet (or real life) scam, there are some things you can do to protect yourself.

How a Comprehensive Car Insurance Helps you in the Long Run

With the variety of car insurance plans and offers available in the market, it can be confusing for a car owner to zero down on the plan...

5 Amazing Tips To Get The Best Car Insurance Quote

You rarely ever agree on the first quote while buying car insurance. So, you don’t settle until you find the best insurance quote in the...

Planning any sort of trip can be a bit overwhelming, at least at first. Even if you enjoy planning trips, this can still happen. The key...

Car Insurance Myths that May Cost you a Fortune

Owning a car is no more a luxury, not just because the standard of living has gone up and economies around the world are progressing at a...

What Happens When You’re in a Fender Bender and the Other Driver Is Insurance-Less?

Even if you’ve never been in a car accident, the jolt of the vehicle when one fender hits another is unmistakable. You can hear the...